Internship on X visa in Beijing 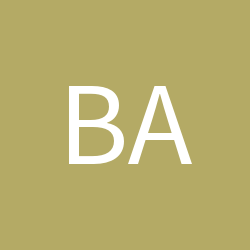