where do the dynasties got their names from? 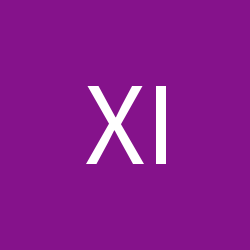