Text Adventures in Simplified and Traditional Mandarin with Annotation 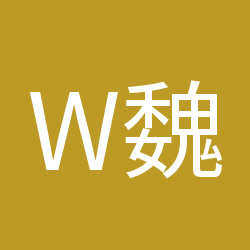