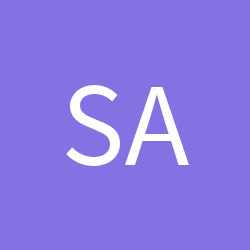 CTA for other languages

By sannomiya, April 7, 2016 in Other cultures and language