What to do for my son? 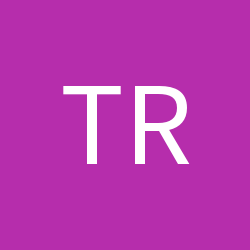