What are your experiences with fitting in with international Chinese students at your university? (outside of China) 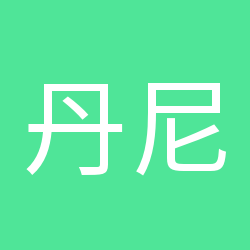