Teachers be careful! A service on WeChat designed to find student subtitutes 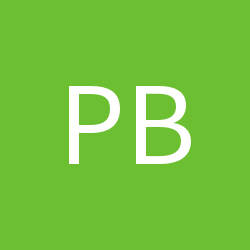