Schooling for children in Harbin (and China in general) 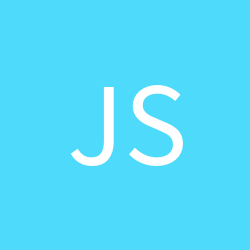