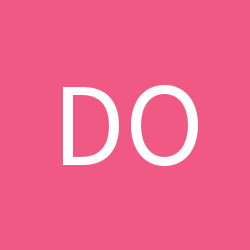 Location phrase as adverbial vs complement

By DonCachopo, October 14, 2016 in Reading and Writing Skills