How To Learn To Read Chinese Buddhist Texts and Terminology 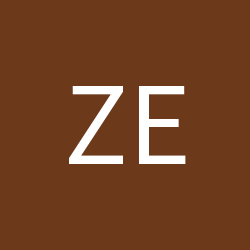 By Zenport_Professional_Tools,
January 24, 2017 at 11:02 PM in Textbooks for learning Chinese