China and Egypt's so called link. 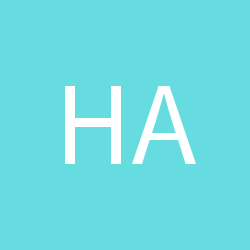