Is it common for schools to restrict your personal life? 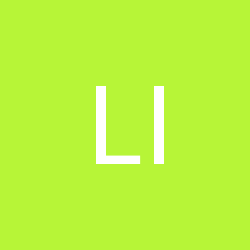