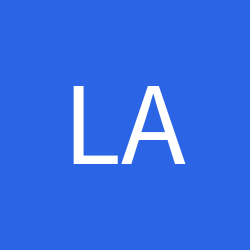 Flashcard app where you can type in answer in pinyin

By Laban, July 10, 2017 in Resources for Studying Chinese