Etymology of 牀 vs 床? 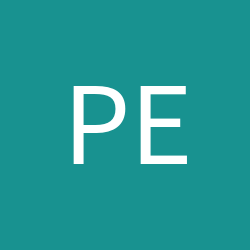