How long is the resident permit process? 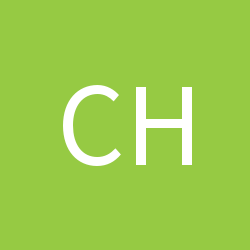