Do chinese wash socks and underwear by hand? 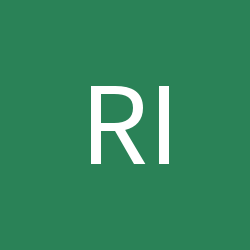 By Rionic,
September 1, 2017 in Other cultures and language