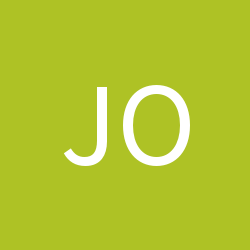 How to input pinyin u: using MS IME

By Jockster, August 6, 2005 in Reading and Writing Skills