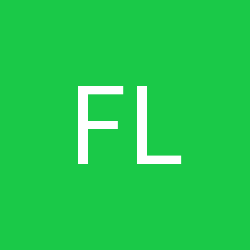 Expressing "to do the best one can"

By flautert, October 11, 2017 in Grammar, Sentence Structures and Patterns