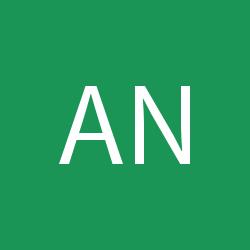 Can I get by even if I cannot speak Chinese?

By andreavargas, November 7, 2017 in Life, Work and Study in China in General