Does anybody know of a character converter that will ask for user input when ambiguities happen (and only when they happen)? 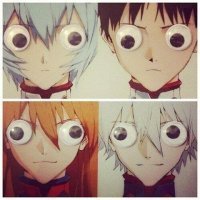