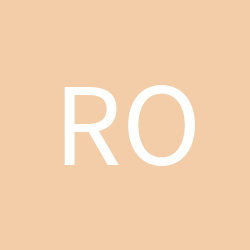 What now? (+ my learning Chinese journey)

By RogerGe, January 3, 2018 in General Study Advice and Discussion