How many posters do you see? (Kanji Ambigrams) 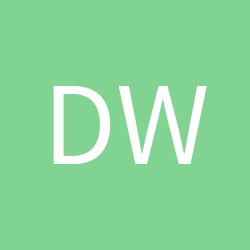