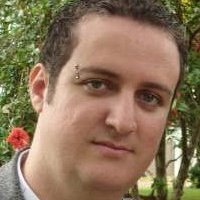 By Psi-Lord, February 25, 2018 in Reading and Writing Skills