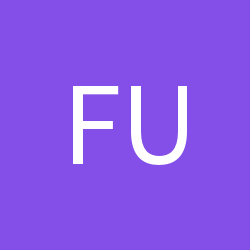 Which university to study Chinese language

By futurexuesheng, March 1, 2018 in Life, Work and Study in China in General