How do I present this when traveling? 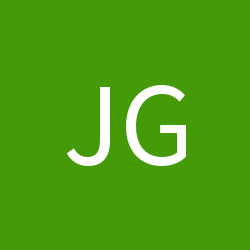