Jessie J wins 歌手2018, Western Media Can’t Quite Wrap Their Heads Around It 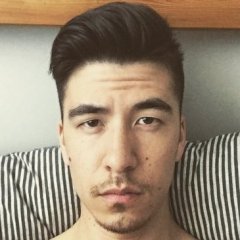