Getting to Know Some Poems and Their Related History 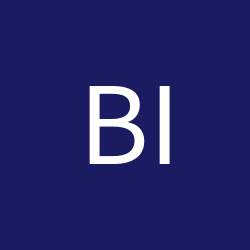