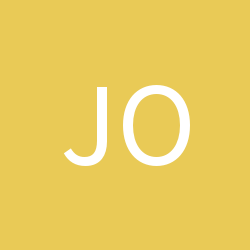 Do I need to move to China to improve my Chinese?

By Josue, June 6, 2018 in Resources for Studying Chinese