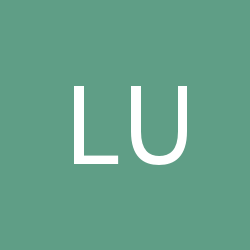 Is possession implied in this sentence?

By LuDaibola, June 8, 2018 in Grammar, Sentence Structures and Patterns