Does anyone else find it weird that "rubber" and "oak" are written with the same character? 橡 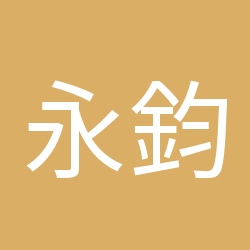