How do I know if characters can or can't be used as words? 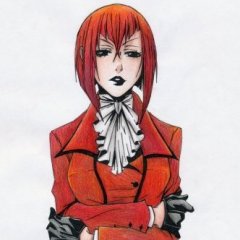