Denied visa application due to depression 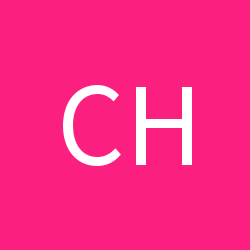 By chinniefei,
September 5, 2018 in Visa Issues