What series is this ? 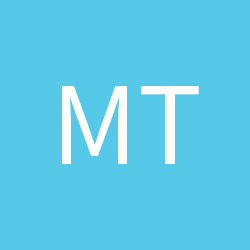