Poor grammar and people's response to it 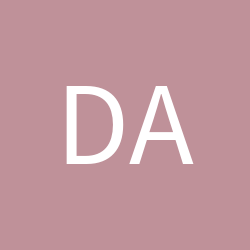