I need a little help 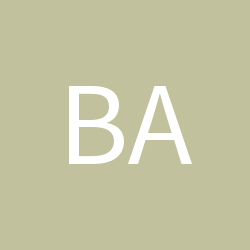