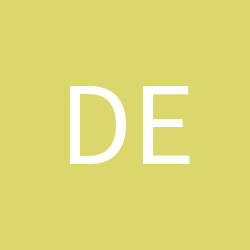 Anyone have advice on where to study in China? :)

By deedeexox, October 21, 2018 in Life, Work and Study in China in General