Looking for opinions and advice 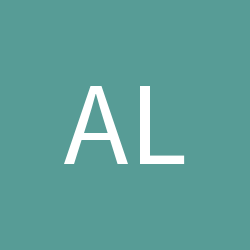