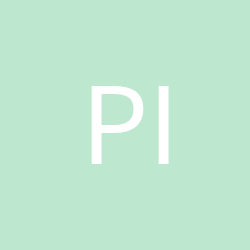 By Pigment, January 18, 2019 in Resources for Studying Chinese