Looking for a Coach in Lahu language in Yunnan 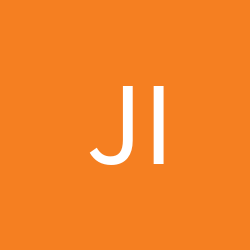