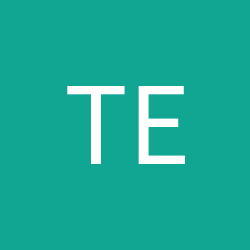 Please help me identify this film!

By teacherT, February 6, 2019 in Chinese Movies