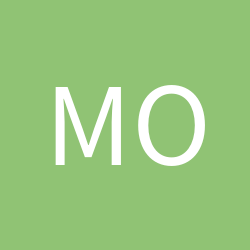 By Moshen, February 7, 2019 in Resources for Studying Chinese