The importance of learning radicals... 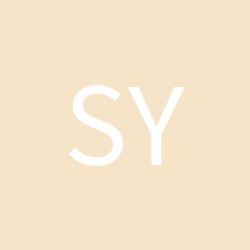