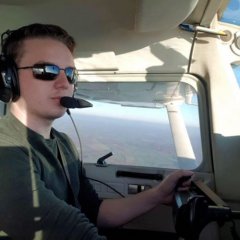 By BenedictR, February 25, 2019 in Teaching English in China