Flashcards/Anki - Splitting up pronunciation and meaning 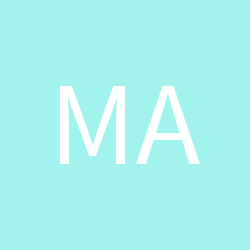