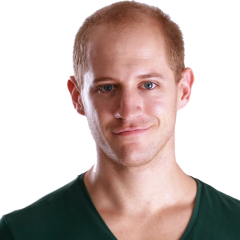 It Only Took 3 Years! The Mandarin Blueprint Method is Ready

By Phil Crimmins, March 11, 2019 in Resources for Studying Chinese