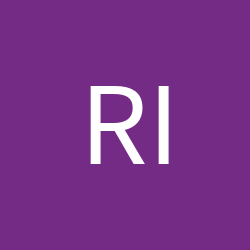 How To Find The Basics (Housing/Internet/Transportation/Etc.) In Harbin From The U.S.