Will there be any issues in ticking 'yes' for professional organisation on my tourism china visa application? UK 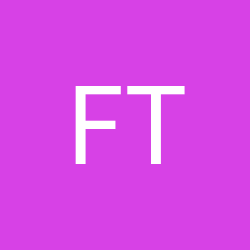