Using Plickers in the Chinese classrooms 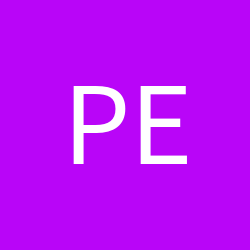