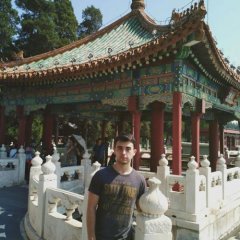 From zero to hero from no Chinese proficency to HSK 6 in one year!

By Pandastic, August 6, 2019 in Textbooks for learning Chinese