Arriving to Nanjing University of Arts from Shanghai Pudong 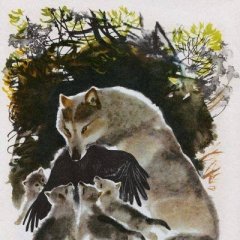